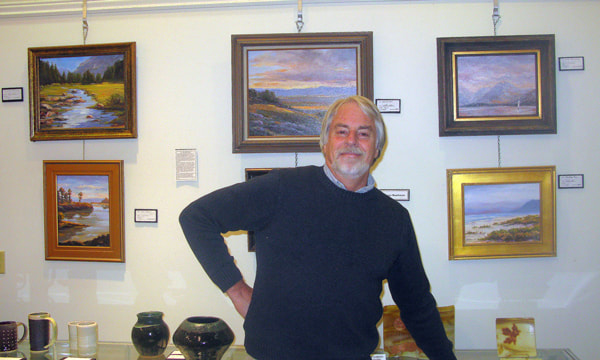 ​Scott Bushman is originally from Salt Lake City, Utah and attended the University of Utah where he earned undergraduate degrees in history, geography and secondary education. While attending college he worked as a summer/seasonal employee for the Untied States Forest Service. After graduation he worked as a wilderness ranger in the high Uinta's on the Kamas Ranger District of the Wasatch Cache National Forest. In 1978 Scott became the supervisor of the Forest Service Work Program for the Logan Ranger District. In 1982 he returned to school at Utah State University in Forestry and received a professional Forester certification. Scott pursued a career in fire management with the U.S. Forest Service including 20 years as the Superintendent of the Logan Interagency Hotshot Crew. In 2009 Scott retired from Federal Service after 35 years.
As Forest Service employee Scott was very active in preserving and advocating the history of the American Conservation era in Utah and Cache Valley. He was a founding member of the Board of Directors of the Hyrum Library and Museum and has written numerous articles on local and national Forest Service and Utah history. Scott is a member of Utah Westerns and is currently serving as president of the Cache Valley History Society. 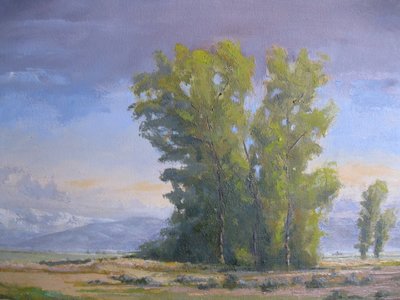 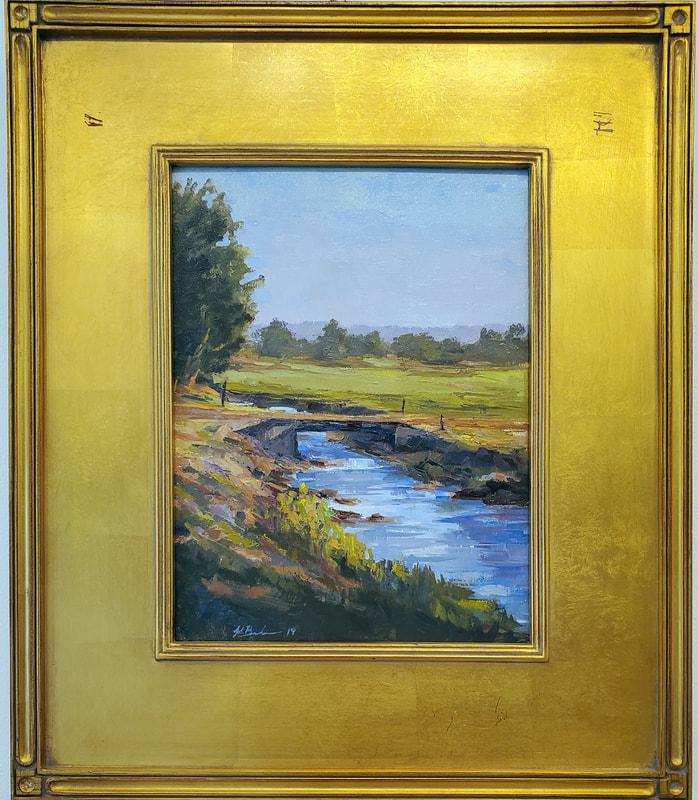 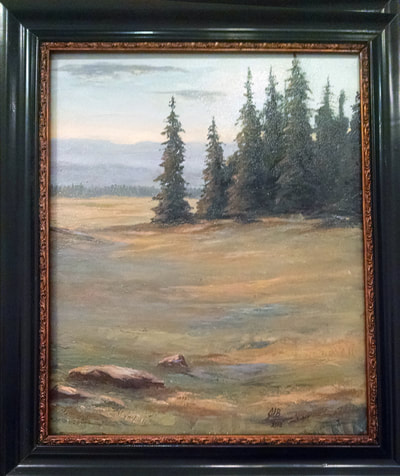 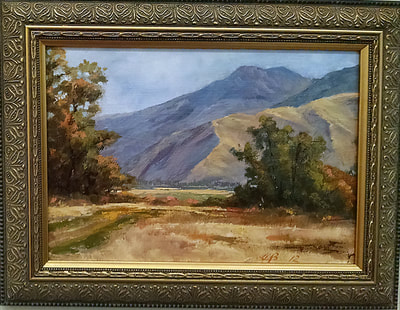 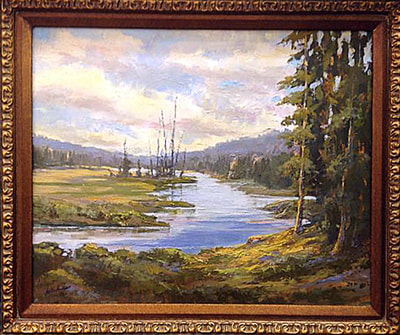 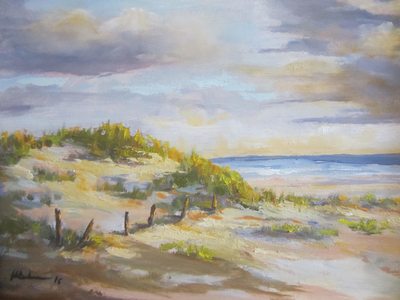 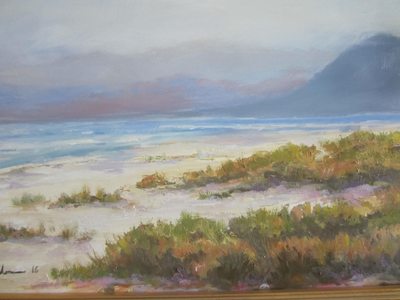 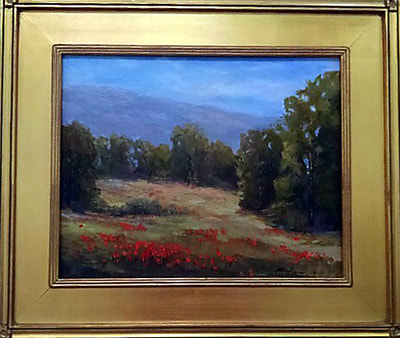